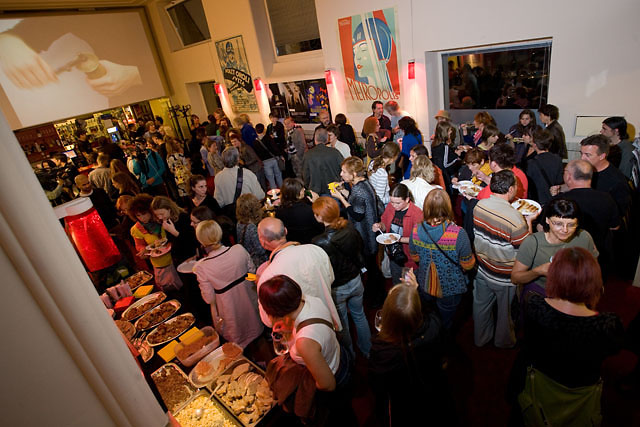 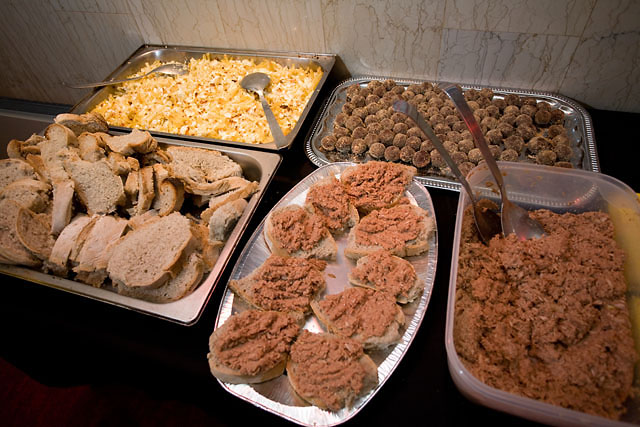 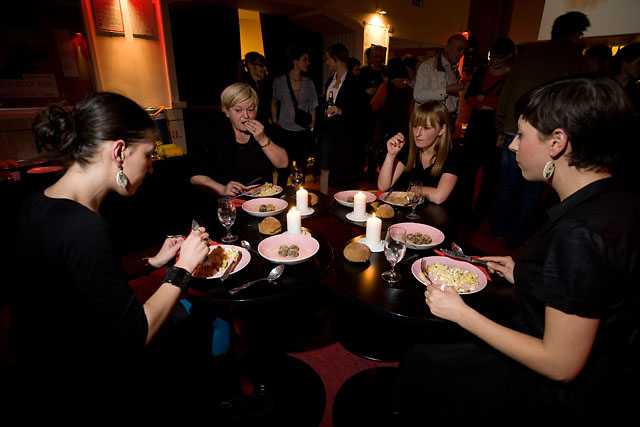 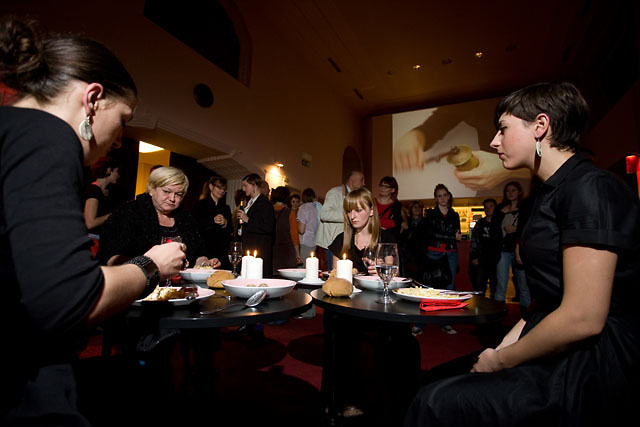 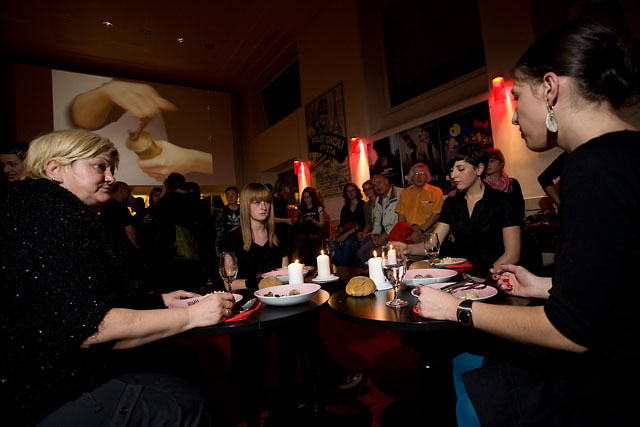 When war occurs first what lacks is food. Humanity fails in that absence, and the need to see the onion for one more time or have a taste of your favorite cake, begins. This is when the struggle for survival starts.

When nothing and no one can enter the City, human woman from all over the world give their last penny for food products you have never heard of before or even knew they exist (for example powdered eggs), package them carefully and send them to besieged City. If they are lucky, the woman living under the siege sometimes receive those packages and sometimes not, or receive just one part of it.

Here is where the truth about the Bosnian women begins. This is a woman who is able to make „something out of nothing” and servers her family dishes which just by their name remind them of dishes they use to eat before, but are now made from completely different ingredients.

The quest for the etymology of these recipes requires extensive research about their origin, name and ways they came to us. However, the central idea around which this performance evolves is not questioning but their practical usage in abnormal circumstances. That is why we make and serve dishes with the original receipts created under the siege of Sarajevo and in times when these dishes did not lose its name and meaning, but just the content that was significantly different.

With this art performance, we want to provoke the public to contemplate the position of women in wartime, a relationship between women inside and outside the besieged city, their solidarity, creativity and humanity.