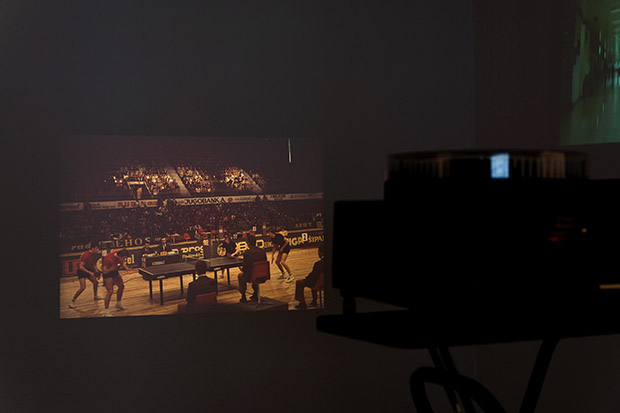 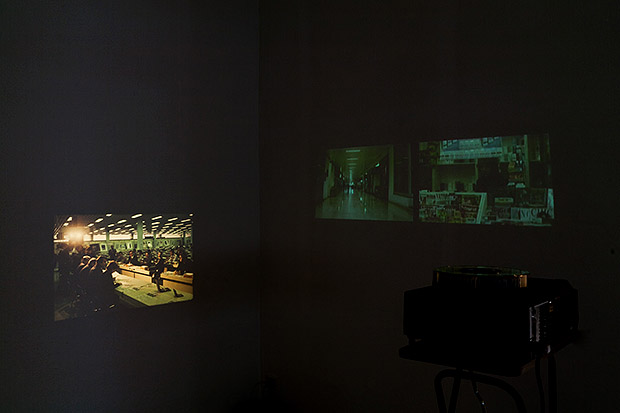 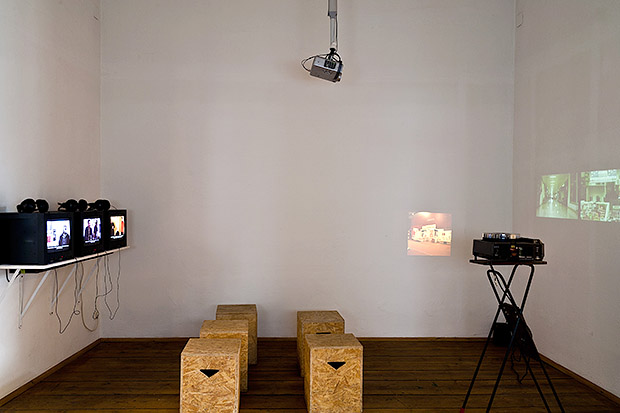 Skenderija is an architectural complex in the City Centre of Sarajevo.
Originally constructed in the late 1960s to house a sports and cultural centre, it has since undergone various changes and phases of decline and revitalization.
The horizontally stretched flat concrete architecture is a remarkable artefact of Yugoslav modernism which survived the war without major damage.
Skenderija has been an important center of cultural life in Sarajevo which hosted, among many other events, the premiere of the famous Partisan classic “Battle of Neretva”. The complex also included a well-known youth center which burned down in 1992, and an underground shopping mall which exists to this day.
The SubDocumentary project reflects the current status and use of the Skenderija complex, opening up questions of public space, memory and the possibility of reconstructing something that used to be a central place of leisure and commonality during socialist times.
Skenderija is among the very few remaining commercial centers still under state control.
With the development of new and more modern shopping centres in Sarajevo, it has entered a state slow demise, with still working shops, temporal use by artists and little hope for revitalization. Skenderija, once built as a symbol of modern society, turns into a screen for memory, criticism of present socio-political conditions and future projections.
In the interviews with the current users, with shop-owners, employees, with an artist who established temporal studio spaces, represent the entire range of small and collective utopias, of personal and social beliefs and dreams.
Certain thematical threads can be discerned throughout the various cross-edited statements. These concern the questions of transitional society as well as personal life situations between past and future. Another topic addressed in this work is that of art and its role in public spaces such as Skenderija.
The resulting multi-channel installation and the accompanying archive can be understood as a living monument to the past and also the present of this place. The artists genuinely allow for the story of Skenderija to be told by itself, to unfold between the personal statements and memories of its users.

Beside a slide show of historical photographs and a video presenting some impressions of the shopping mall, we see interviews with artists who established temporal studio and gallery spaces on some of the many vacant commercial premises. In these conversations, the Skenderija, once built as a symbol of modern society, turns into a screen for memory, criticism of present socio-political conditions, but also both personal and collective utopias. Moreover, it touches upon issues such as the use of public space and the role of art in a transforming society.